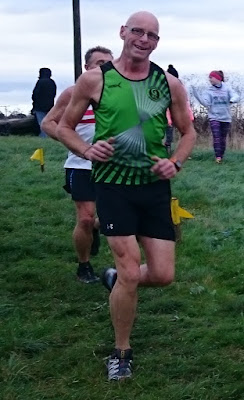 Five members of GRC took part in the busiest race of the Peterborough Grand Prix series, the overcrowding at the start made even a season's best impossible after the first two or three minutes but it still gave the runners a good workout. At only £5 for the race it was not expensive, the points are added up and prizes presented at the final race at the end of the summer.