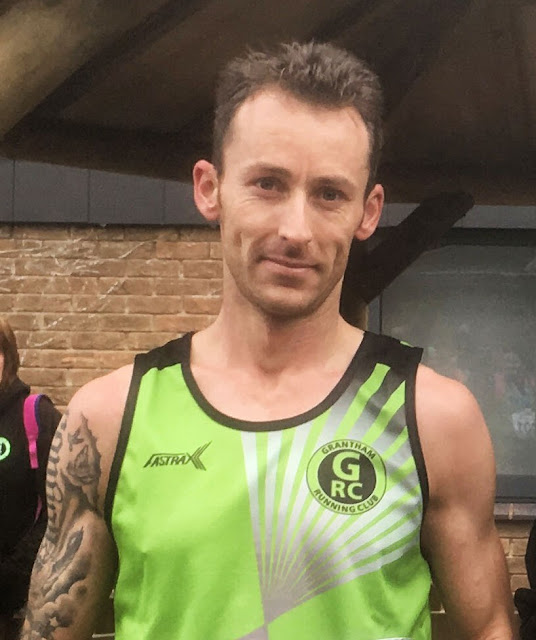 Unhappy with the how the race organisers had let him down, Ian complained to them. After several emails and in a move that may be unprecedented in the history of road running, the organisers agreed to amend Ian’s finishing time to 1:00:08 – the time the popular sports activity tracking website Strava gave Ian for his ‘Best estimated 10 mile effort.’ Moreover not only did they amend his time, they promoted him from tenth to second in the results! This time and position was then reflected in Ian’s Power of Ten profile and in the results on the Run Britain website.
In great form and improving rapidly, hopefully Ian will soon be able to find a 10 mile race that will most likely see him break 60 minutes with relative ease. Hopefully too this will be (presumably) the first and last instance of a race accepting Strava estimated times as bonafide finishing results. The prospect of revisions being made based on what individual runners’ GPS units measure is one that could potentially throw road racing into chaos!
Posted by GRC at 30.12.18