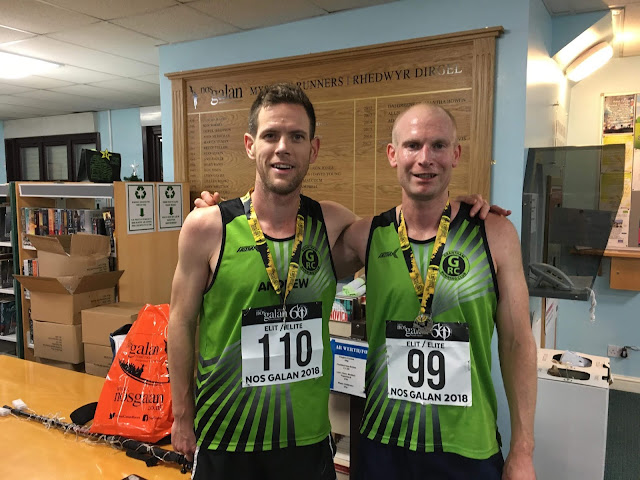 Gav and Andrew then sportingly joined Andrew's sisters and over 1,000 other for the mass race running exactly the same course.
Posted by GRC at 31.12.18