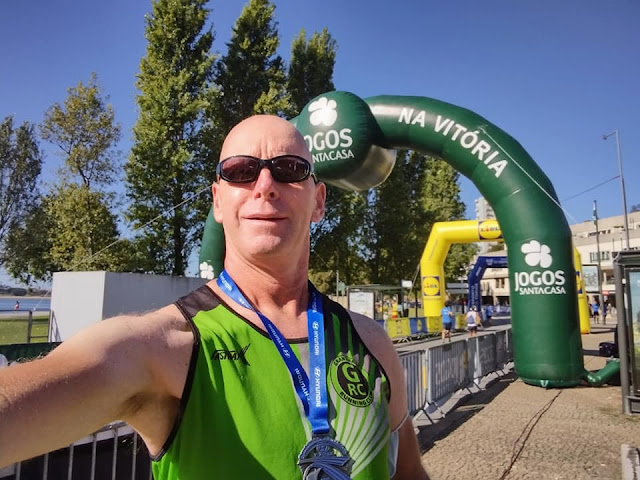 Starting close to where the Douro River meets the sea, almost 2500 runners set off at 8am in a relatively cool temperature. Mindful of trying to keep some sort of social distance, Nev started way back down the field, although his lack of running any distance over the past few months meant that he was also concerned about getting drawn into setting off at an unrealistic pace.

The first two miles were run at a very conservative rate and then he settled down and the remainder of the miles were all ticked off at a comfortable place. The only worry came at around 8 miles when his legs suddenly felt like jelly for a minute or so as he had no energy gels with him he thought it would be game over before long. However managing to keep thinking positive he got to the finish and in fact the twelfth mile was his second fastest of the race.

Crossing the line in a gun time of 2.06:52, Nev was slightly disappointed but this was because of starting near the back of the field. His chip time of 2.01:32 was more where he had hoped to be. 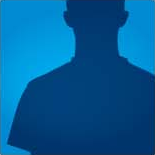